(Rosso Corsa 2018) You know Ultraboss, the reigning king of shred guitar in the synthwave scene. He is a featured collaborator for Rolly Rocket, Powernerd and many others, and released a well-received album on NRW last year. Seven Deadly Synths is his debut for Rosso Corsa, which to me is the best synthwave label.  Seven Deadly Synths by Ultraboss Seven Deadly Synths features a bevy of collaborators, from Rocket and Sebastian Gempl to Meteor, Isodor and Vincenzo Salvia. It's an exciting idea, but ultimately contributes to a lack of cohesion. The best tracks, in my opinion, are "Overture" (featuring Gempl), "Nostromo" (featuring Salvia), and the beautifully metal-tinged "Blinded by Darkness" (featuring Meteor). All of these create an appealing synth architecture around Ultraboss' fantastic shred guitar. But while the Gempl and Salvia tracks fit together fairly well, the Meteor track feels like it's from a different album. So do the
Post a Comment
Read more 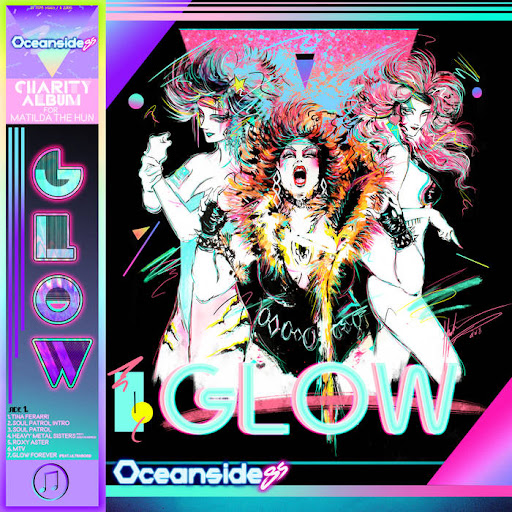 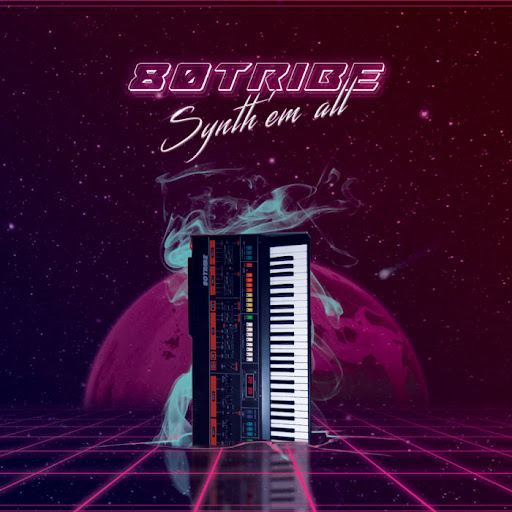 DEADLIFE - The Order of Chaos 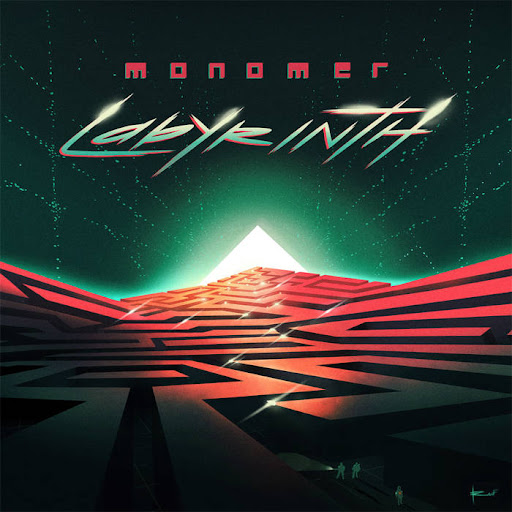 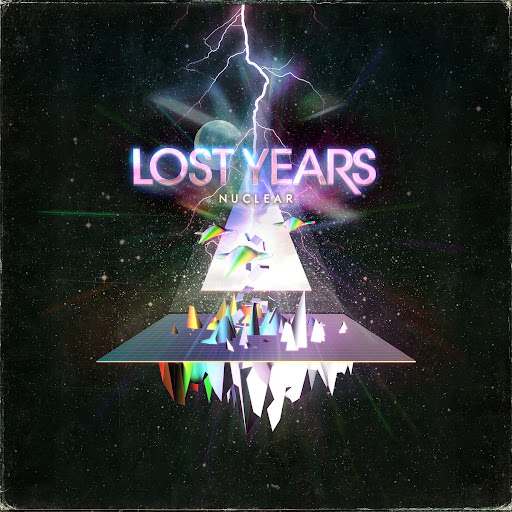 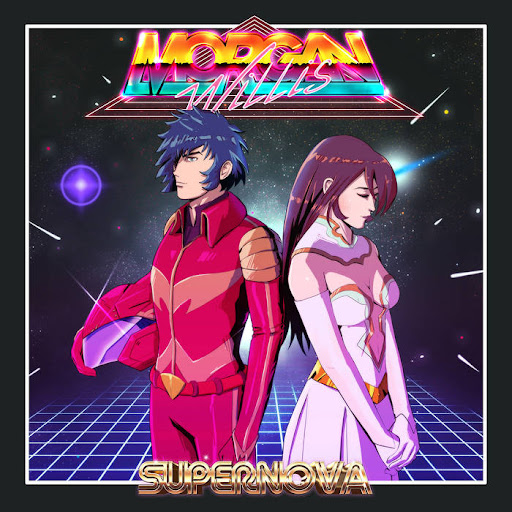 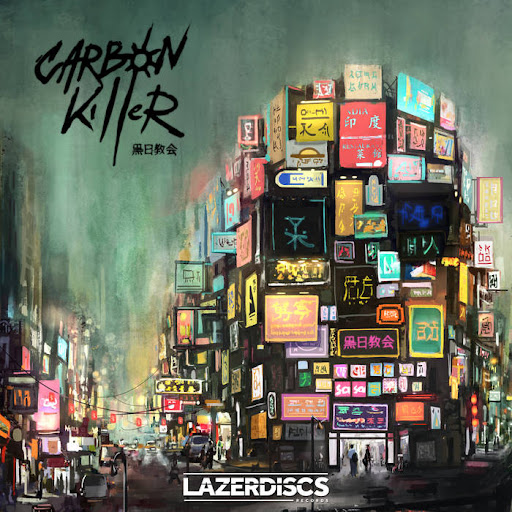 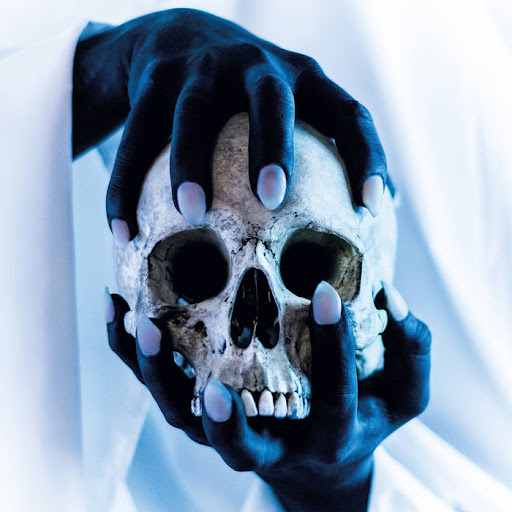 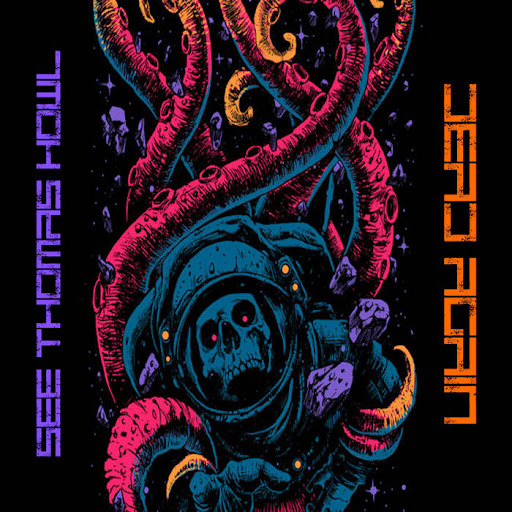